Saturday's Meydan carnival feature, the G3 Nad Al Sheba Trophy, has drawn a handful of quality stayers to duke it out over 2,810 meters (about 1 3/4 mi) of Meydan turf. 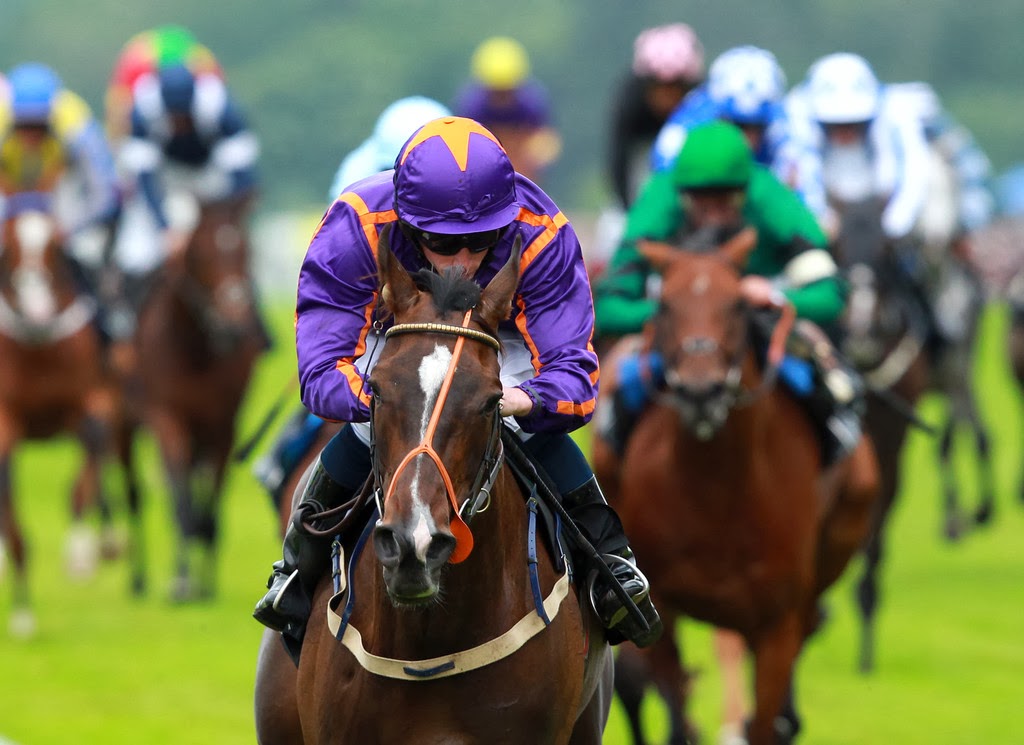 Simenon (Ire) (Marju {Ire}) makes his first start as a 7-year-old off a globe-trotting 2013 campaign that saw him jetset from England to Australia, Japan and Hong Kong. A fast-finishing second in the G1 Gold Cup at Royal Ascot, Simenon filled the same position in York's G2 Lonsdale Cup before embarking on an Australian campaign that saw him check in third in the G2 Herbert Power S. and fourth in the G1 Melbourne Cup. Simenon finished 13th, beaten just 3 1/2 lengths, in the G1 Japan Cup Nov. 24, and was last seen finishing fifth, beaten four lengths, in the G1 Hong Kong Vase Dec. It's been a while since he made it to the winner's circle, but he tries every time, and he has been close a time or two recently.  I recall one of the most amazing Royal Ascot accomplishments ever.  It almost didn't get noticed because of the two super stars, Frankel and Black Caviar, took most of the attention that year.  In any other year, Simenon's feat would have been headlines! The 2012 Ascot Stakes and 4 days later, the Queen Alexandra Stakes,  1 1/2 miles and 1 3/4 miles!  Video 2012 Ascot Stakes Replay   Queen Alexandra Stakes 6-22-12 Replay 4 days later! In each he won by more than 5 lengths!  Simenon, Stayer Extraordinaire!!!  Good luck in Meydan!

Pat Cummings and Kristufek ook at the Saturday card at Meydan

Time ordered races listed below.  Links in NA have entries and point to the replay after the race is run.

More on today's races
Barbie could only manage 6th in the Bob Hoysted Handicap.